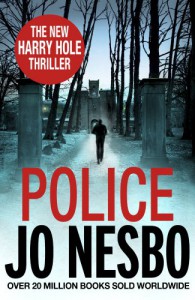 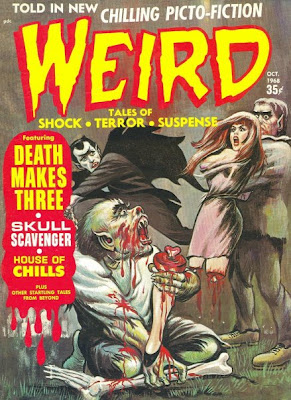 It’s 10 minutes after the hour and I’ve done it again. I hate missing the first part of my favourite show. Call it obsession, call it silly, but I have to see it from the start or I don’t feel it’s worth watching at all. Yes, I could figure out what happened, but it’s just not the same. Harry Hole also knows what it’s like to be on the ground-floor of something important even though he only puts an appearance after one-third of the book... The first one-third without Harry sets the stage for what comes afterward... And what a ride it is!

The book goes from here to there, then back to here again. It is horrible twisted, unpredictable, completely gory and twists and turns like a game of scrabble.

That saying this book is not for the faint hearted and is extremely dark and violent, but it's an unputdownable read nonetheless.

I started it mid-morning and the next thing I knew was that it was starting to get dark outside and I had read the whole book in one sitting and was thirsty and hungry! Do not read this book on a train as you will miss your stop! It grabs you straight from the start!

But "Police's" story is not meant for pure entertainment in my view. There’s a heightened sense of urgency and force here that makes it sometimes painful to read. It's an experience in itself.

Grisly murders abound. The stakes are higher in the book as its members of the force are being hunted and killed. Not only that, but their deaths are a brutal reenactment of cold cases.

“Police” allowed me to identify with the investigation, giving me access to the minds and feelings of the frustrated investigators as I shared their experiences, concerns and suspicions. That's the department where the Scandinavian Crime Fiction excels by depicting deeply psychological, highly individualistic portraits of twisted motivation.

On a different level I fondly remember the way Per Wahlöö and Maj Sjöwall depicted Sweden in the 1960s and 1970s and allowing us to follow the investigation in each book without any kind of trimmings.

Scandinavian Crime Fiction allows me to be inside the head of the main characters. There's not a better recommendation for a book in my view.
It's quite clear you’re in the hands of a master of the form.