"Immediately before the Coalescence began there was one,and only one, planetary solar system in the Second Galaxy; and, until the advent of Eddore, the Second Galaxy was entirely devoid of intelligent life"


There are only three real approaches to physics in SF: 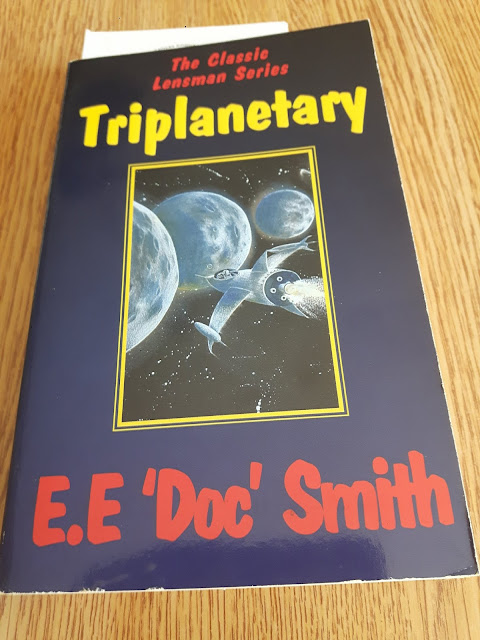 I am personally a fan of approach 2. This gave us stuff like "Triplanetary", "First Lensman", etc.

In response to those suggesting that dissecting the science in SF novels is redundant and possibly silly, I would argue for a dichotomy.